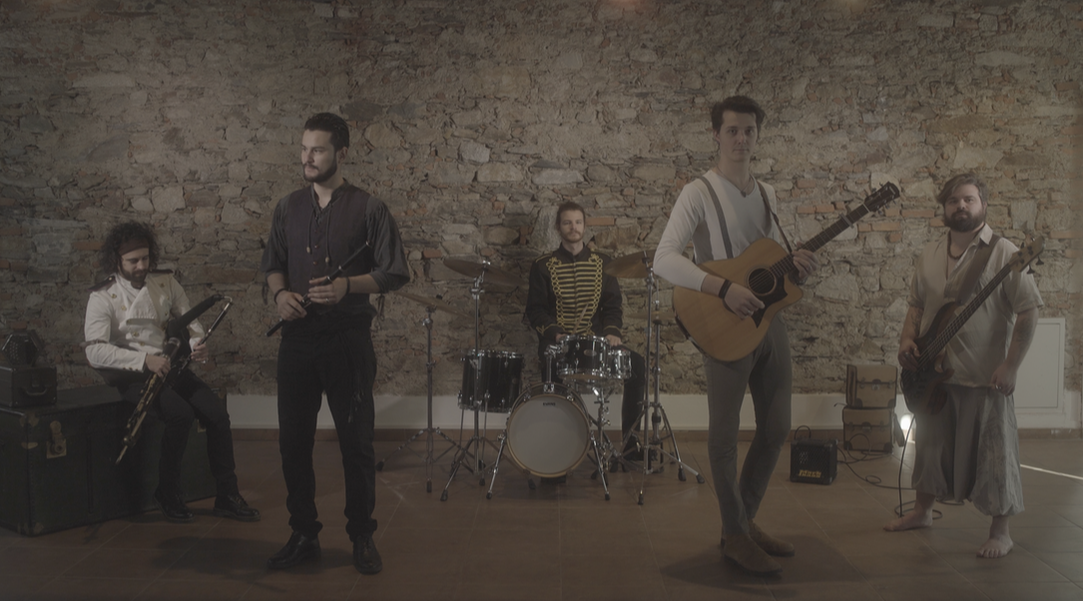 A NEW CELTIC SOUND FROM ITALY

Bards From Yesterday are a storming young folk rock band which, winking at the new trends of Scottish and Irish New Trad, confirm themselves as one of the most prepared bands on the Italian scene.
From rediscovering forgotten repertoires to writing their own pieces characterized by unexpected rhythmic resolutions, these five Italian musicians have made their way over the years thanks to their deep knowledge of traditional instruments (uilleann pipes, whistles, Irish flute, concertina) and the agility and taste with which they switch from one genre to another to give life to an engaging show brought to more than 400 stages of international venues and festivals.
After the 2022 presentation tour of their first recording "(EP)demia", which led the band to collect numerous openings to the biggest names in folk music in the last year alone (The Dublin Legends, Dervish, Plantec, O'Reilly's & Paddyhats, etc.) on as much prestigious stages (Eging Am See, Montelago Celtic Festival, Celtica Valle D'Aosta, Abruzzo Irish Festival, Mutina Boica, Claddagh Fest, etc.) they’ve been back at work to record their debut LP "Many Miles From Land", recorded at Crono Sound Factory by Maurizio Cardullo (Folkstone).
​Composed by ten tracks, many of which are original compositions by the band, it reflect a modern style both in the single choice of tunes, which is inspired by the style of Lùnasa, Flook, etc., and in the arrangement which constantly seeks new forms and structures in other musical genres to maximize the music's potential. This operation has been assisted in the artistic production by Jacopo Ventura (Folkamiseria, Gadan, Lyradanz) and sees the exceptional participation of Irish artists such as Jason O'Rourke and Ciara Maguire 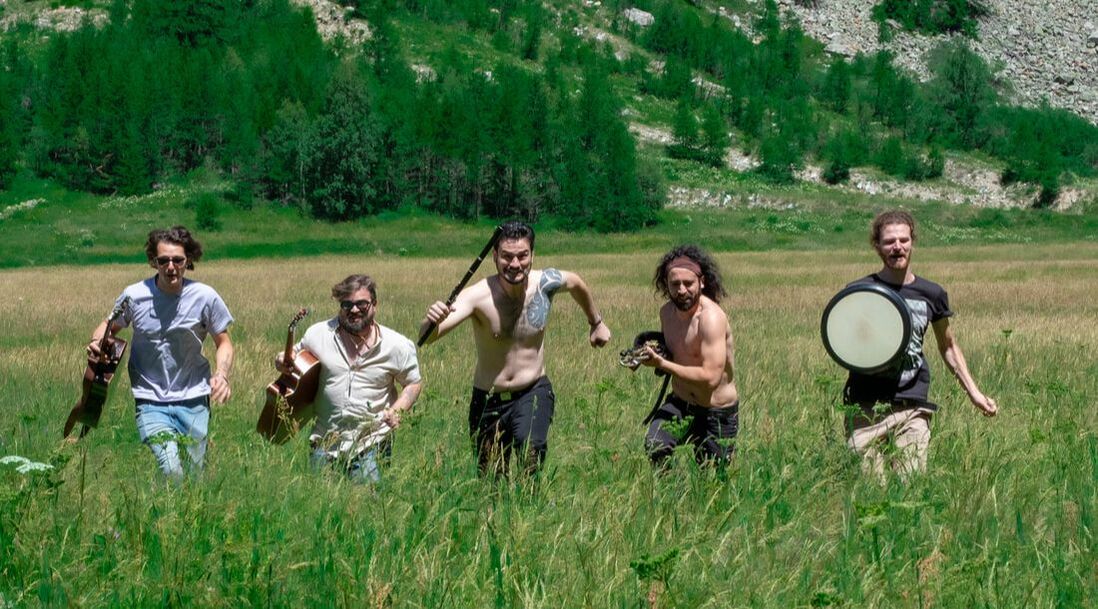 We are back! What if Italians played Irish music?
"THE SCOTTISH HAG SET"